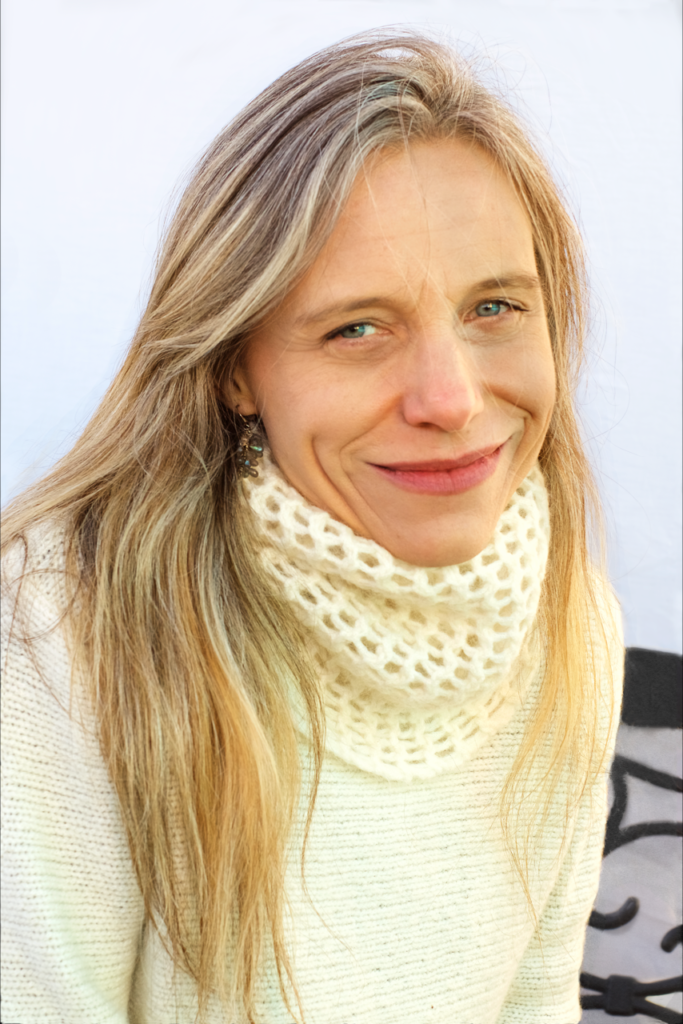 Heather Harpham is a writer, teacher and theater artist whose fiction, essays and reviews have appeared in Slate, Parents, More, Water~Stone Review and Red Magazine in the UK. Her memoir, Happiness: The Crooked Little Road to Semi-Ever After, was released in 2017 and selected for Barnes and Noble’s Discover Great New Writers Series as well as being an Indie Next pick. Harpham’s writing for the stage includes six solo plays, the most recent of which, Happiness and BURNING, toured nationally and were produced in Kathmandu, Nepal. Harpham’s work has been recognized with the Brenda Ueland Prose Prize, a Marin Arts Council Independent Artist Grant, support from the Barbara Deming Memorial Fund for Women, and a New York Innovative Theater Award nomination. Harpham has taught as a guest artist at colleges and universities throughout the US and in Europe. Originally from the northern California, she now lives in New York, a short walk from the Hudson River, with her family.